Give us your feedback by completing the Friends & Family Test 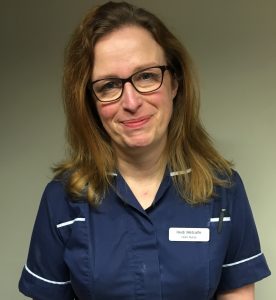 Heidi trained at The Queen Elizabeth School of Nursing in Birmingham in 1993 and worked within Hepatology, Rheumatology and Rehabilitation. She then trained as a midwife at Birmingham University in 1995. She began Practice Nursing in Telford in 2002, before relocating to Plymouth with my family in 2006. She has continued to work as a Practice Nurse, joining Peverell Park in 2013. She became lead nurse in 2014 with her particular area of interest being diabetes but she does enjoy the wide variety that Practice Nursing offers. 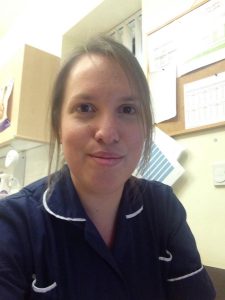 Mary qualified in 2011 from Plymouth University and worked as a Community Staff Nurse before training as a Practice Nurse in 2014. She joined Peverell Park Surgery in 2018 and now specialises in respiratory. 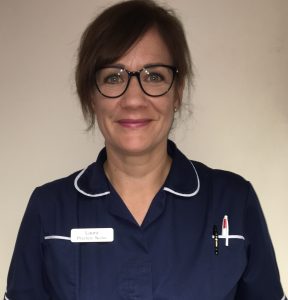 Laura qualified in 2016 from Plymouth University and then worked in Intensive Care for 2 years. She joined Peverell Park Surgery in 2018 as a Practice Nurse and has now completed her prescribing qualification and specialises in Diabetes. 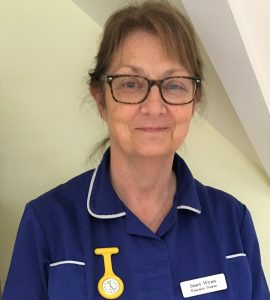 Janet trained at the Royal Lancaster Infirmary and qualified as a Nurse in 1981. She worked on a surgical ward at the Northern Hospital Manchester before joining QARANC in 1984. She has also experienced many different postings and worked a the Nuffield Hospital before joining Peverell Park Surgery in 2004. Janet carries out general nursing duties within the practice.

Our Practice nurses are involved in a wide range of clinical activities, including the management of patients with asthma, diabetes, hypertension, well woman, family planning and health checks to prevent heart disease. Our nursing team also assist in enabling the practice to provide minor surgery services and full travel vaccination advice.

The District nurses aim to promote health by providing skilled nursing to patients within the community. The Practice works closely with the team, liaising daily for patients needs.