Online Consultation is available between 8:00am-3:00pm weekdays (excluding Bank Holidays). Click on the Appointments menu below and select Online Consultation. The practice will be closed on Mon 26th & Tues 27th Dec and Mon 2nd Jan.

Stay well this winter Evening & Weekend Appointments Available! Give us your feedback Free Understanding IBS Workshops NHS Devon health app library Group A Strep – What you need to know Struggling with poor or disturbed sleep Every Mind Matters NHS prostate cancer treatments surge in England NHS protects more than half of those due Autumn booster 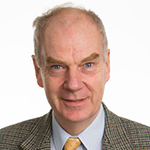 Moved into general practice in 1986 after leaving the navy, trained in anaesthetics, his interests in general practice range from Paediatric care to Chronic Disease management. Richard supports the training of medical students within the Practice. Richard is a keen Yachtsman, married with 5 children he enjoys husky driving in the Arctic each year. Richard speaks some French, Spanish and Swedish. 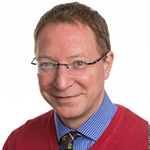 Philip grew up in Plymouth and qualified at Birmingham University. He joined the Practice in 1998 with special interests in dermatology, research and men’s health. Philip has four children and enjoys playing squash regularly. 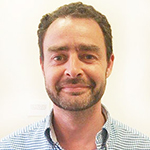 Originally from Northern Ireland, Peter studied medicine in Liverpool graduating in 1994. Eventually moved to Plymouth in 2000 to work as a GP. Clinically, Peter’s special interests are sports and musculoskeletal medicine. Peter has travelled extensively and spent two years working in Australia and New Zealand. He enjoys keeping fit, particularly walking and cycling on Dartmoor. 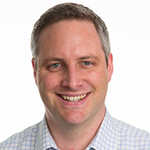 Alexis is a Plymouth born and raised GP, still living locally. He enjoys all aspects of General Practice with particular interest in child health, palliative care and dermatology. He is a keen photographer, rugby supporter and enjoys taking long walks with the family and dog. 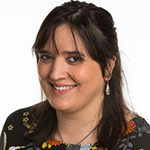 After moving to the UK in 1995, Rachel trained in Nottingham before moving to Exeter in 2002. She was delighted to discover Devon and has spent several years moving around the South West while training in hospital medicine. In 2009 she came to Plymouth where she has settled with her partner and qualified as a GP in 2015. She enjoys the challenges of general practice and is keen to keep up her interests in gastroenterology and hepatology. Rachel has joined the LMC and enjoys representing local colleagues and patients. 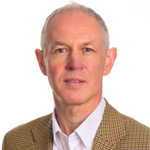 Dr Julian Miles (Qualified at the Peninsula Medical School in 2010)

After 20 years in the engineering industry, Julian moved to Plymouth with his delightful wife and three children, to study at the Peninsula Medical School. He specifically selected his training posts to give the range of skills and experience necessary in general practice. Active in the local church, he also enjoys many outdoor pursuits, especially racing sailing dinghies.

Juliette joined Peverell Park Surgery in May 2016 as a salaried GP providing 4 sessions a week. She specialises in contraceptive and sexual health care and women’s health, including menopause care. She is married with two children and enjoys sailing, walking and skiing. 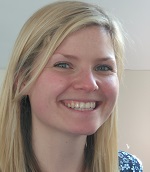 Alice joined the practice in September 2016. She was born in Plymouth and after training in Manchester for 6 years was keen to return to the city and the seaside. She has an interest in Family Planning and medical education. In her spare time she enjoys exploring the countryside and coast with her young family.

The Practice is a training practice for Peninsula Medical School undergraduates. There may occasionally be students sitting in with the doctor, and you will of course be informed if this is the case. If you would prefer not to see the student just let us know.

Locums and other Doctors

In order to maintain a consistently high quality of service to our patients, we will from time to time employ other GPs at the surgery. You may be offered an appointment with one of these doctors when your doctor is away or fully booked.

Group A Strep - What you need to know

Decide which cookies you want to allow. You can change these settings at any time. However, this can result in some functions no longer being available. For information on deleting the cookies, please consult your browser’s help function. Learn more about the cookies we use.

With the slider, you can enable or disable different types of cookies: